The following are committee members of Camborne Regeneration Forum with the organisations that they represent: 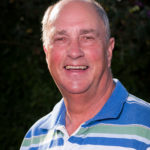 Alan Butterfield – Chairman
Alan is a solicitor who came to Camborne in 1972. He was senior partner at Walters and Barbary until he retired in 2009. Always keen to promote Camborne he has been the Chairman of Camborne Regeneration Forum since its inception. 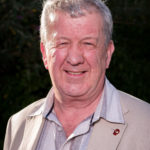 George Le Hunte – Vice Chairman
George joined Holman Brothers in 1964, became a Chartered Engineer & Technical Director for CompAir Maxam till retiring in 1997. He then managed the Forum of Private Business for Cornwall & owned a disability access company. Since retiring from business he has been Chairman of Camborne Chamber of Commerce & Chairman of BID Camborne.  George also chairs the monthly meetings of Camborne Produce Market. 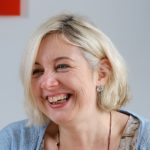 Charlotte Caldwell – Secretary (Cornwall Council)
Charlotte is Cornwall Council’s Community Link officer covering the Camborne, Illogan, Redruth, Pool and Mining Villages area. She works to support local community groups, town and parish councils and works to help the elected Cornwall Councillors with their casework. She organises the local Community Network Panel meetings which address a range of topics, close to people’s hearts – the public are most welcome to attend. She also manages the Community Chest grant scheme and supports local councils to develop Neighbourhood Development Plans. In addition, she supports the work of the Emergency management team by helping communities in cases of flooding, fire or a local emergency.In her spare time, she is a volunteer trustee of a homeless charity in Cornwall and a volunteer director of two CICs (Community Interest Companies) that work to support young people – one is the Furry Youth café and the other project is called Citizenship for Life!

She is passionate about supporting young people to develop their life skills and build their confidence. 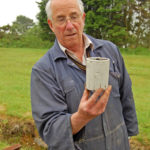 Kinglsey Rickard – Trevithick Society
Kingsley trained in pharmacy and agricultural chemicals becoming an internal auditor in the finance division of Boots. Subsequently he was an internal audit manager working throughout the South of England and South Wales.

As a teenager Kingsley developed a love of industrial history and continues this interest to this day. He is involved with the Trevithick Society, King Edward Mine Museum, Harvey’s Foundry Trust at Hayle, Camborne Old Cornwall Society, Poldark Mine and Cornish Engines at Pool, and also gives many presentations to local societies.

Carol Kitto – Camborne Green & Clean
I am retired and interested in volunteering to help my local community. I’m currently a member of the Camborne litter picking group, Green and Clean and we meet on a monthly basis to clean up Camborne! 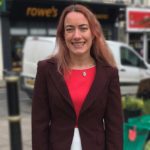 Anna Pascoe – BID Camborne
Anna is the new BID Camborne Manager and has been in post since January 2019. BID Camborne works on behalf of the town businesses to improve Camborne Town by making it a welcoming, well promoted, attractive destination for both visitors and local customers. 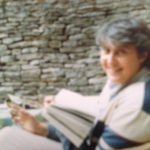 Professionally she was in education for many years but since moving to Cornwall nearly twenty years ago, has helped to run the family’s smallholding. 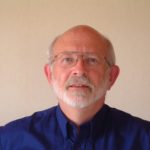 Brian Terry – Camborne Fairtrade
Brian Terry was an Education Consultant following a career of over 30 years in Education. He has been involved in a number of publications, including Science textbooks for Oxford University Press and articles on raising achievement in general and that of boys in particular. He has always had a passion for the environment which had led to him being part of the campaign to make Camborne a Fairtrade Town. He has seen Camborne through three successful renewals of of Fairtrade status and continues to lobby for Fairtrade and other environmental issues as part of Camborne Regeneration Forum. 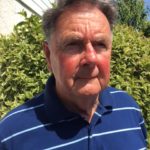 Ted Williams
Retired school teacher (specialised in P.E. and handicapped persons) and court official. Began his committee “career” at sixteen on the Camborne RFC Supporters’ Club and has since sat on many committees and held various positions wherever he has lived or worked. Object now : Camborne Comes First.. 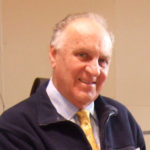 Ivor Corkell – Treasurer (Old Camborne/Cornwall Society)
Ivor was born in Camborne and worked as an aircraft designer and flight test engineer with AVRO before becoming a university lecturer in Manchester, Harare and Camborne School of Mines. He is the secretary of Camborne Old Cornwall Society and the Federation of Old Cornwall Societies. Over the last 12 years he has given talks on local history to raise funds for Shelterbox.